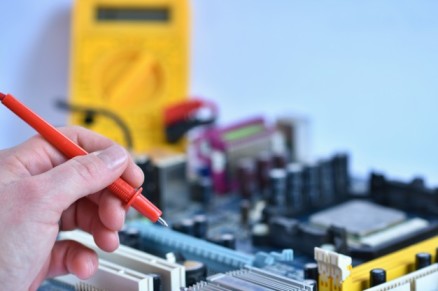 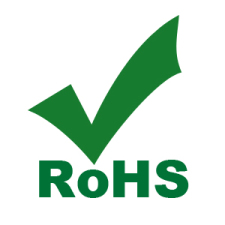 Cosel's approach to RoHS and REACH

All Cosel products are supplied to meet the latest requirements within the RoHS and REACH standards.

More on RoHS and REACH

The RoHS Directive came into effect on July 1, 2006 (*1). It restricts the use of six substances that negatively impact the human body and the environment (mercury, lead, cadmium, hexavalent chromium, PBB, PBDE.)
The Directive was revised on January 3, 2013. In the new Directive (2011/65/EU:RoHS2), the restricted substances and their tolerated maximum concentration values remain the same. However, the number of product categories was increased and the CE marking requirements were added.
Cosel reduced the content of these six substances in our products to the levels specified by the RoHS Directive in February 2006 and started to display CE-mark on our products complied with the RoHS Directive in June 2015 (*2).
EU official journal ((EU)2015/863) announced that the 4 phthalates (* 4) become the addition to a RoHS Directive newly in June, 2015. And 10 substances shall be restricted from July 22, 2019.
We have investigated the content of phthalic acid 4 and confirmed the production process, etc

REACH requires all companies manufacturing or importing chemical substances within the European Union in quantities of one ton or more per year to register these substances with the European Chemicals Agency (ECHA) in its database.
Failure to register means the substance cannot be manufactured or imported.
As new substances are added to REACH’s list of Substances of Very High Concern (SVHC) every 6 months, we expect our suppliers to quickly inform us of the latest information on contained substances.

If you need any further support, please contact a member of our technical support team:  techsupport@coseleurope.eu